Watching “Get Back” made me wonder: Was it possible to figure out which Beatle was the main composer of each song just by listening to it? So I made this Quiz: Who Wrote Each Beatles Song? to find out. Give it a try and see if you’re a true Beatlemaniac!

Note: “Who mainly wrote each Beatles song?” is a loaded question if ever there was one. This quiz is for entertainment value only!

Dig the new DinoMap, a paleomap of dinosaur discovery!

Take a gander at some of my photos! 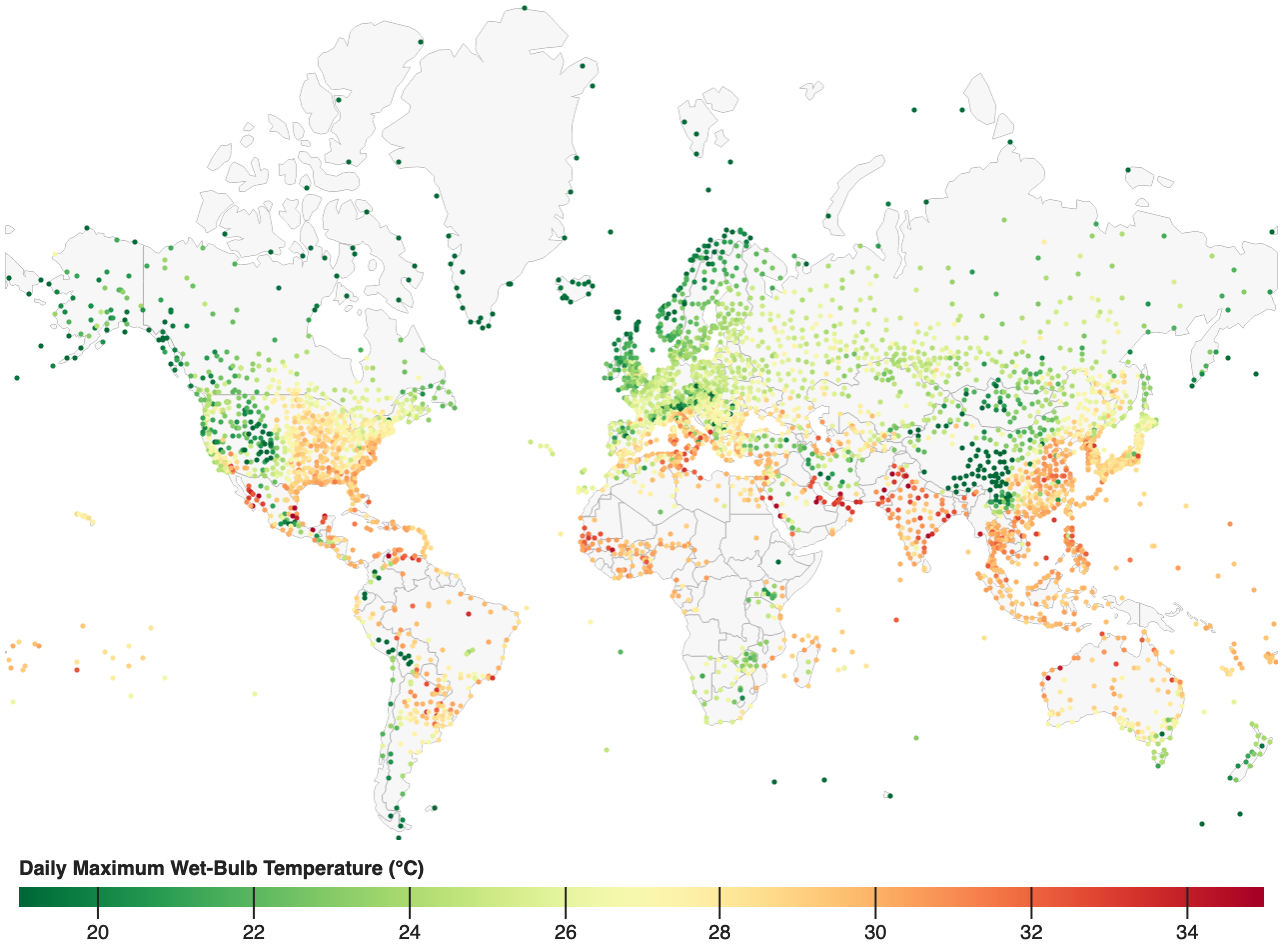 Take a space break and watch these Daydream Textures 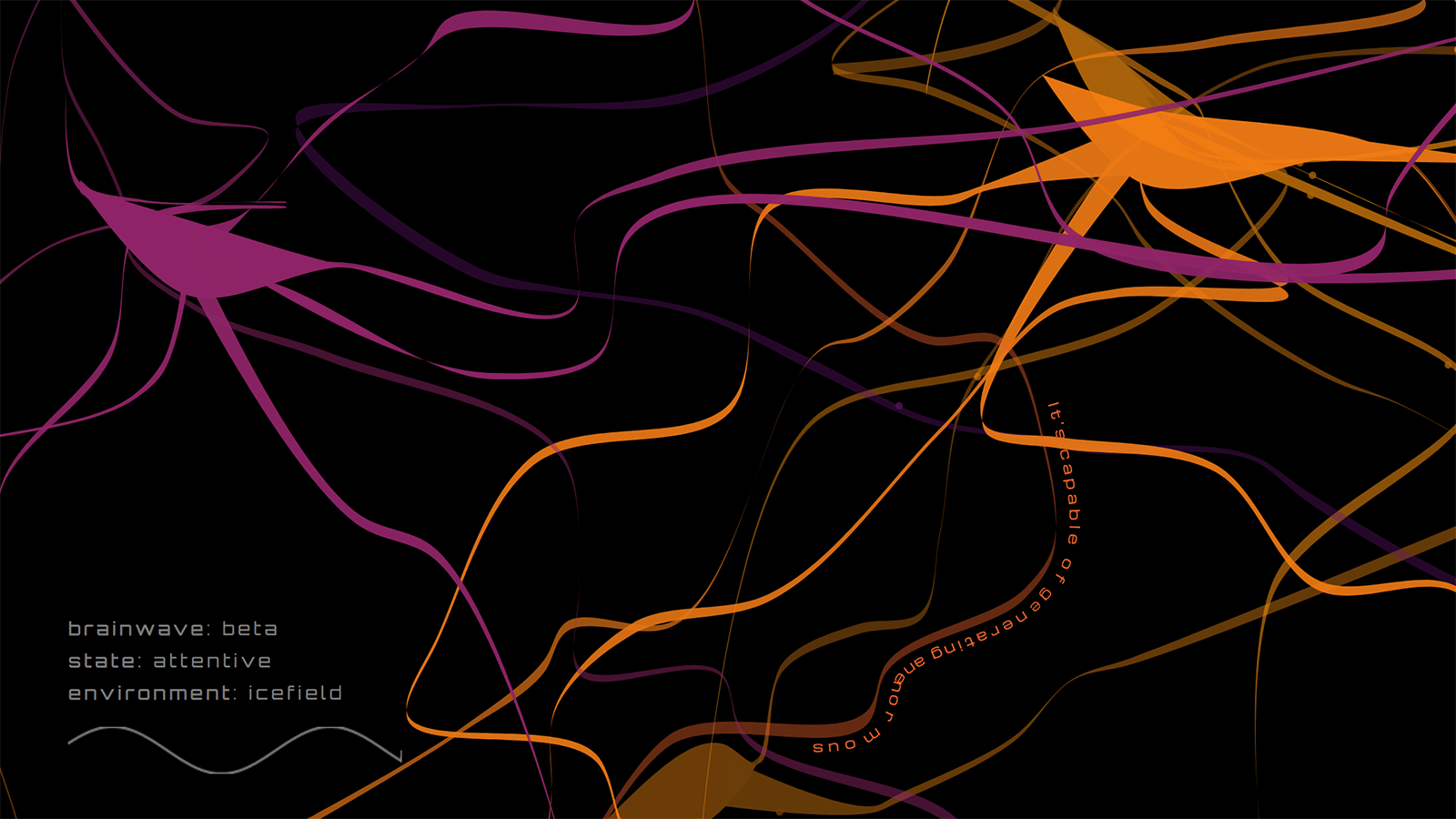 My new chapbook of prose poems Collected Juvenileness has been published and is available on shelves throughout this website! Find out what all the hubbub is about and download the free ebook!

It’s A Blue World: Getting Nostalgic at the Four Freshmen Convention

My experience at the twenty-fourth annual convention of the Four Freshmen Society, an organization devoted to supporting “the greatest vocal group in history.” Despite this appellation, if you’re not a fan of vocal jazz you may not know who the Four Freshmen are. Here’s the relatively short version of a long story.